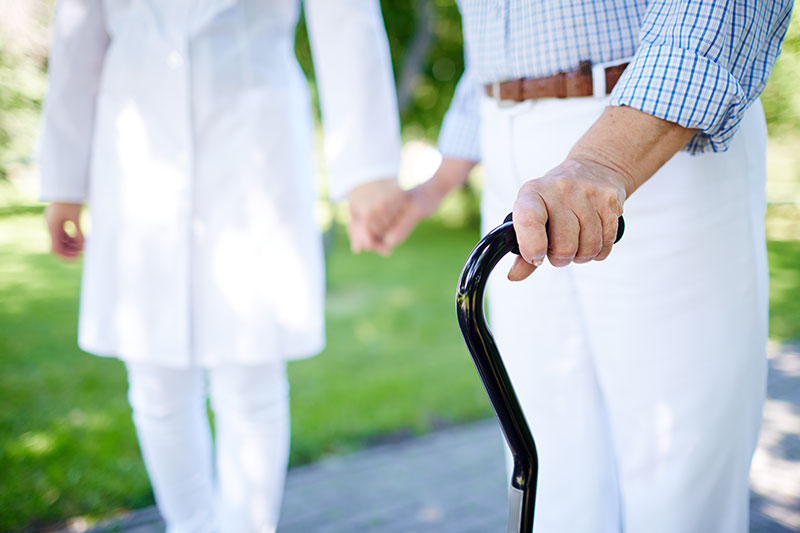 Carers – both paid and unpaid – all seem to have one thing in common. That is the constant fight to get help where and when needed and not to be defeated by lack of finances, overwhelming tiredness and the despair to which all this this can all lead.

Why should paid Carers be on zero hours contracts? Who can relax about bringing up a family, paying a mortgage or putting food on the table when they don’t know in a month how many hours they will work? It is an outrage and zero hours contracts should be banned by the Government immediately…but being cynical..what a coincidence that allowing zero hours contracts brings down the numbers of unemployed!!

Unpaid Carers at home should be fairly recompensed. They work every hour of the day and quite often the night as well, caring for loved ones at home. Think about having a job where the only time you had to yourself was if a friend or helper came round for an hour a day…and during this time you had to rush out to the pharmacy or the supermarket. Exhausting!

I talk regularly to paid carers who are allocated 15 minutes with a client. This is not enough time to even have a conversation, let alone make a cup of tea or help with personal care. The rotas mean that they arrive to get someone out of bed sometimes as late as 11am or arrive to help them back into bed at 6.30pm. This is not the Carers fault and is terrible for the clients. It is the fault of a system that is trying to save money by not employing enough Carers.And what is happening because of the lack of care in the community? – beds in hospital are unavailable because care packages cannot be set up for patients needing to go home. The term ‘bed blocker’ is a disgrace and should be banned from use in the hospitals. I know how this feels as my Mum was labelled a ‘bed blocker’ until we could get her care into place.It is hurtful and demeaning to those involved.

Just as I was writing this blog, a lady came into the shop to buy some bed pads. Whilst chatting to her about this article she said that she was caring for her husband full time. She had applied for the Carers allowance and was told she could have it – but the amount would be deducted from her pension as she has only paid NI for a married person throughout her life. She said that old people were made to feel a burden on society and that because she had a small pot of savings, they got no help at all from the NHS.

Helping people live independently at home should be top priority for any government.After all, it is cheaper to help someone live in their own home than pay for them in a care home, but more help needs to be provided and the whole system needs restructuring. Carers should be trained to highest standards and paid accordingly. If Carers were paid a decent salary for the anti-social hours they have to work, maybe staff turnover would not be so high. Carers Agencies that are set up should be scrutinized and inspected regularly to make sure they are looking after their staff and their clients.

I only have the utmost respect and admiration for Carers. Every day I hear of the difficulties people are having. David Cameron  should spend a couple of days in the shop with me to really get the feel of what is happening in care in the community.

Subscribe to our newsletter and keep up to date with the latest news and deals from Care100.
[yikes-mailchimp form="1"]

During this time, I am able to make deliveries of anything you need.